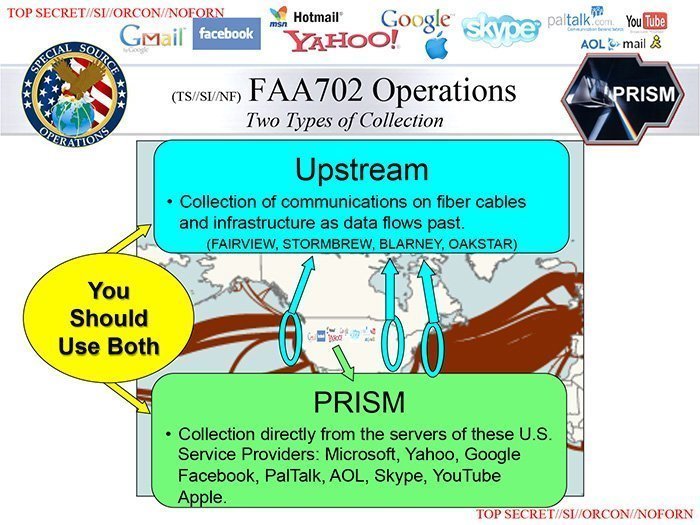 He started his career as a patriot and ended it as a patriot – and he thinks Ed Snowden is a patriot as well. Computer Weekly talks to Bill Binney, the senior NSA official who blew the whistle before Snowden.

Bill Binney believes that 9/11 was preventable. A month after it happened, he resigned in protest from the US National Security Agency (NSA).

Binney was part of an elite NSA team which designed and built an intelligence-gathering system to target and collect data on terrorism threats.

He belongs to an intimate group of four whistleblowers, each of whom left the NSA after raising concerns about failures in the agency’s intelligence-gathering capabilities.

Binney’s track record is impeccable. He spent four years in the Army Security Agency during the Vietnam War before transferring to the NSA in 1970.

He rose to become technical director of World Geopolitical & Military Analysis at the Signals Intelligence Automation Research Center (SARC), a 6,000-strong research centre he co-founded at NSA’s headquarters in Maryland, US.

Source: Bill Binney, the ‘original’ NSA whistleblower, on Snowden, 9/11 and…